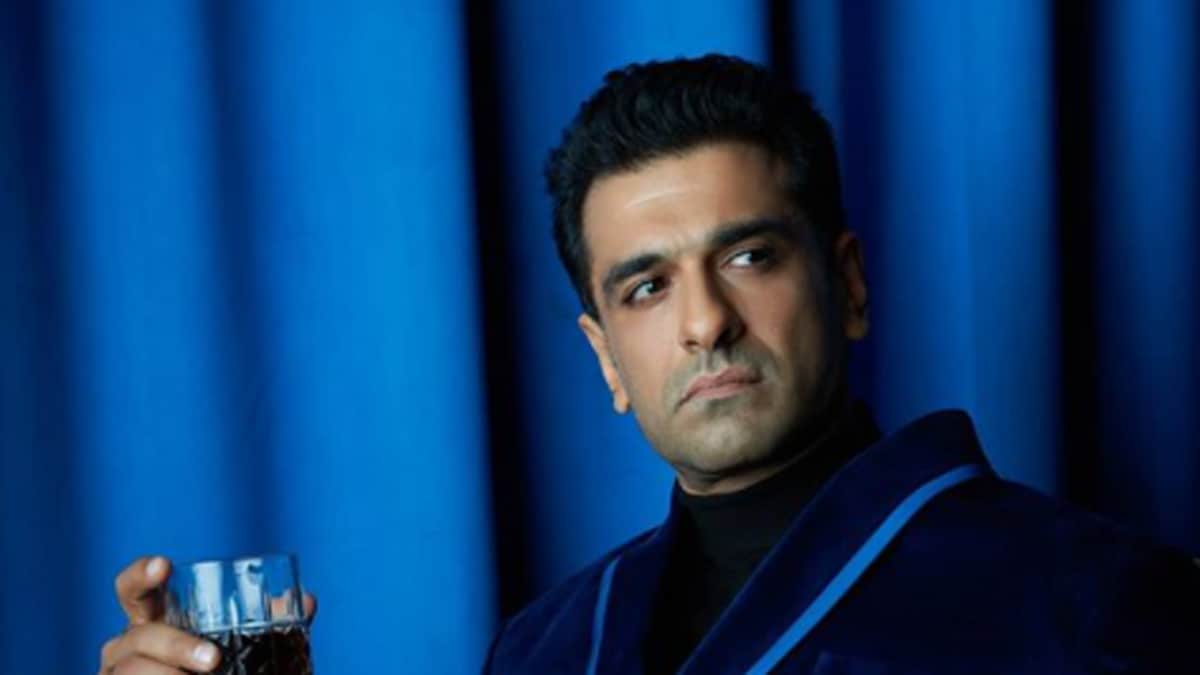 The Friday episode of Bigg Boss season 14 saw two tasks. Under the first task, the house was divided into two parts. If one section became Satan, the other section was made an angel. According to the name, whatever contestant Satan had become, he had to make the lives of angels hell. He had to bother them a lot, had to dance at his behest. On the other hand, the angels also had to stop Satan from getting angry.

In the task, EIjaz, Nikki, Ali Goni have been made devils, on the other hand Rubina, Jaan, Abhinav and Pavitra have been made angels. The angels did not have much to do in this task. In such a situation, Satan continued to dominate them. Sometimes Nikki made Rubina spoil her taddy, sometimes EIjaz asked Jan to put his hand in the toilet. Now if the angels refused to obey the devil, it was considered a violation of the rule. In such a situation, Captain Jasmine of the house was keeping a close eye on everyone. But in the end, this task was done by the team of Satan. According to Jasmine, Satan's team was successful in breaking the rules more than the angels.

But during that task, there was a time when there was a fight between John Kumar and EIjaz. EIjaz's call to his dog, to put his hand in the toilet, all this did not suit him at all. Jan fought a lot with EIjaz on this issue. He constantly tried to touch his dirty hands with EIjaz.

Well, this dispute was reduced, but after that another task was given by Big Boss. Under that task Nikki, Pavitra and Rubina had to tell which house they wanted to give a tag of what. In that task, Rubina described Abhinav as a horse of a long race, while Nikki on the other hand told Jan to be katanu. On behalf of Pavitra, EIjaz was told to be a smear of the house and he was also requested to wash it.

Now Saturday's weekend episode is going to be a lot of fun. On one hand, Salman Khan will take the report card for the entire week, while many dance performances are also going to be seen.